For the CWC game in September both myself and Mark Fry are using Dutch forces and over the last few weeks we have both been finding interesting bits of information on units of the Dutch army. As the game is set in 1985 which was the year the Dutch army started to go through major changes, this has meant that we can choose between older or newer formations. As you will see in future posts the Dutch tank forces will consist of everything from a Centurion Mk.V to a Leopard 2 which has made the Dutch a very interesting force to collect.

One of the things we discovered was the Dutch used the Mighty Antar tank transporter so I have decided that instead of making a single base for my repair depot I am going to get a few vehicles together and commandeer a building on the table as my repair depot. So first up are two Mighty Antar Tank Transporters and a Ballast Truck (rear converted after seeing a photo). 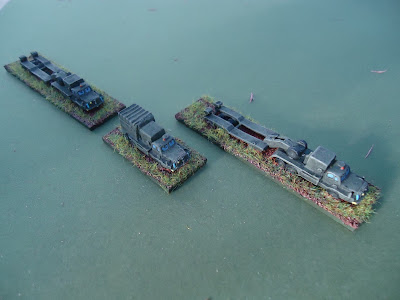 Tank Transporter unit, all vehicle from H&R with a small conversion on the Ballast Truck 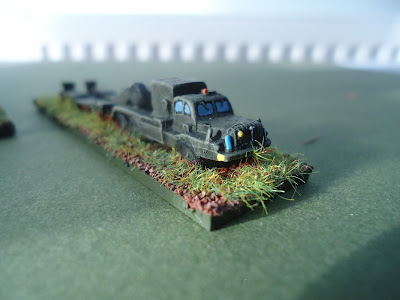 Close up of the Mighty Antar 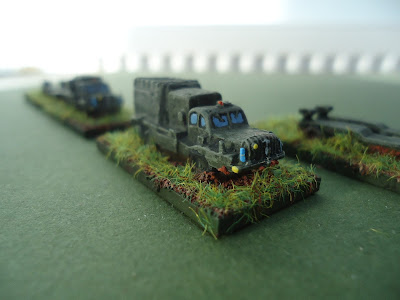 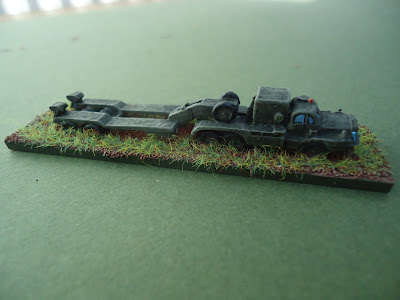 Side view, the Antars are based on 80mm x 20mm mdf bases 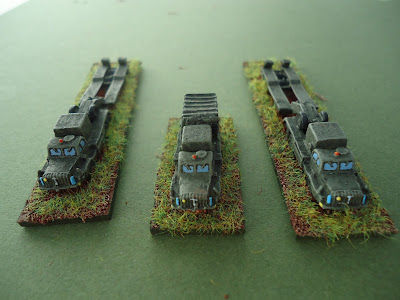 Another view of the whole unit. 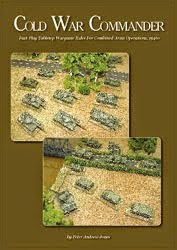